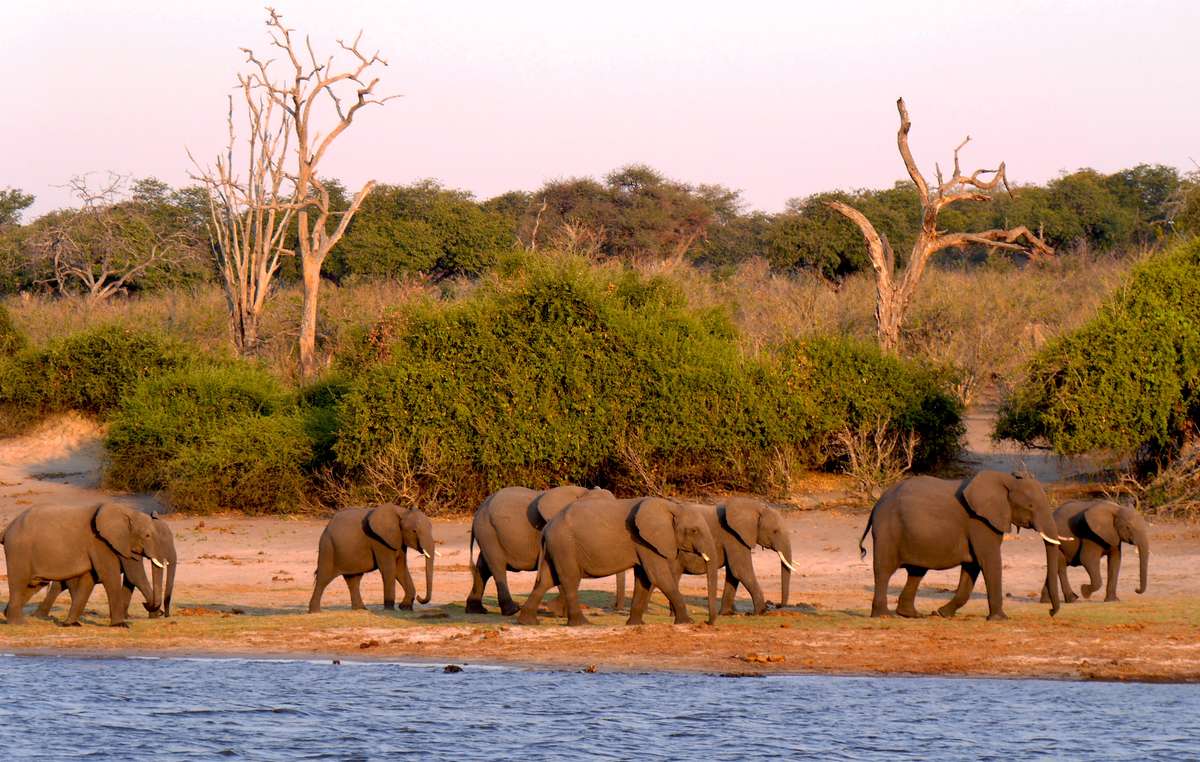 Lake Nakuru is known as an ornithological paradise by bird-watchers because the lake is world famous as the location of the greatest bird spectacle on earth which boasts anywhere between one and two million lesser and greater pink flamingos that feed on the abundant algae thriving in the lakes warm waters. This full day excursion to the Lake Nakuru gives you the opportunity to observe the world renowned flamingos as well search for other wildlife such as buffaloes, rhinocerous, giraffes and baboons. Lake Nakuru is world famous also as a sanctuary for both black and white rhino. Besides that, more than 400 species of birds can be seen in the park. Between the lake and the cliffs in the west, large pythons inhabit the dense woodland, and can often be seen crossing the roads or dangling from trees.

PROUD TO BE ASSOCIATED WITH